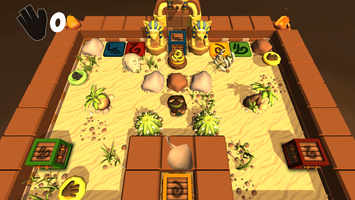 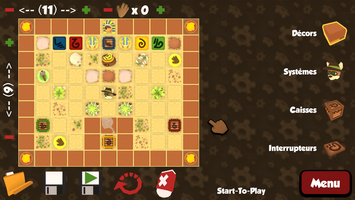 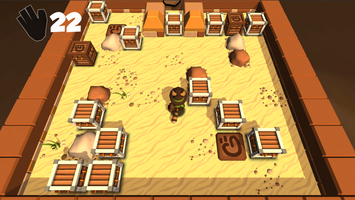 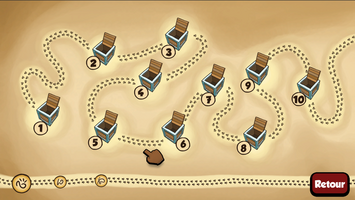 Thank again for playing SokobanCoon all this time.
Thanks to your comments, advices we could make the game better.

We ask all the players which donwloaded the game before may 31st, 2019 to contact us ( by email/ twitter/ facebook) quickly as possible to get a special reward about the full version of the game before july 31st, 2019.
After, you could'nt claim for this reward.

The Windows version of SokobanCoon will be release later at the same price. Stay tuned to the social network to have more information about it.

Help Little Raccoon to get out of these labyrinths!